We are passionate about what we do. 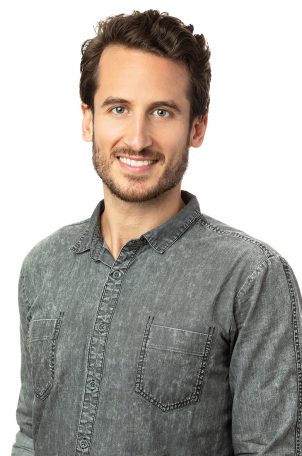 David has played sport all his life! As an Englishman soccer was his first passion, working his way up to academy level at Nottingham Forest until injury introduced him to Physiotherapy. Running and Cycling then became David’s main focus, training up to Half Ironman distance at Challenge Melbourne in 2017.

In 2008, he qualified with First Class honours in Physiotherapy at Sheffield Hallam University in England. After 2 years in MSK Outpatients in the NHS, he began working privately in London to pursue his interest in Sports Injuries.  Here he developed a special interest in both preventing and treating running and cycling injuries, and was able to advance his biomechanical assessment skills with use of video analysis.

For his final year in England he worked for the Army and RAF Regiment.  David flourished in this demanding environment addressing a diverse range of injuries; from postural neck and back pain of the desk based IT and communications officers, to the load-related injuries from the front line troops arduous training, such as tendinopathies and stress fractures.

A keen cyclist himself, David sees a lot of patients with cycling injuries and has extensive experience in performing Physio Bike Fit cycling assessments in clinic. He is also an accredited Level 2 Run Coach with Athletics Victoria and is passionate about coaching and programming – in 2018 he co-founded RunFix, providing runners with uniquely crafted programs to achieve their goals and stay injury-free. RunFix also supports safe running and networking with a free CBD Run Club – all welcome! With running the focus of David’s sporting endeavours, his goal is the Sydney marathon this year with longer term plans to qualify for Boston.

Do you need treatment? 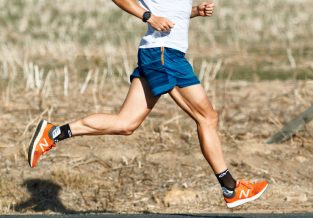 Turns out noughties pop sensation Shakira was very wise! Not only should you NEVER confuse breasts with mountains, but the hips truly do not lie… when it comes to running injuries that is.

Runners Beware of the Over-Stride

Runners Beware of the Over-Stride

Our Rehabilitation Physiotherapist Dave Palmer is also a qualified Run Coach.  With years of experience in the field of running he has a few key points to make about the over-stride in our running community and its significant effects on injury.

A Triathlon? I’ll give it a go! Part 4: ATTEMPTED MURDER!

A Triathlon? I’ll give it a go! Part 4: ATTEMPTED MURDER!

As I stood there on the beach that morning with my 3 friends in the pouring rain, watching lightening strike the ocean about 500m away from where we were standing, I couldn’t help but think about the final scene in “Blackadder goes Fourth” where Blackadder and his troops are about to go over the top to their inevitable death…

Meet the rest of our team