The AFLW buzz is back again! After the season opener matches, we have been kept up to date at the Australian Physiotherapy Associations yearly breakfast about how we are going to tackle the big problem of injury, particularly knee injuries to the ACL.

The alarming statistic came out in September last year that female footballers were 9.2 x more likely to tear an ACL in their knee compared to males playing the same amount of hours. This is a shocking statistic and something that we as physiotherapists combined with the AFL, coaches, players and football community need to address especially with the large increase in females playing AFL.

What is the ACL?

The anterior cruciate ligament is a ligament that runs diagonally in the middle of the knee and prevents the tibia from sliding forwards as well as providing rotational stability. 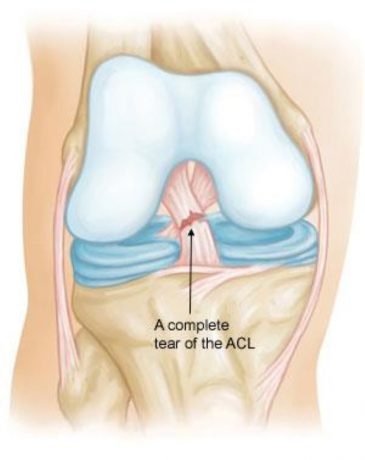 It can be injured in several ways but the most common would be changing direction rapidly, landing incorrectly from jump, direct contact or collision (football tackle) and stopping suddenly. Due to this it is most common in sports such as football, netball, basketball and soccer.

Why are female footballers more likely to rupture compared to males?

There are multiple reasons thought to contribute to the increase in ACL ruptures compared to males including: 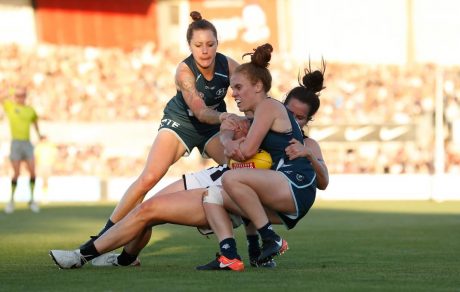 What is the plan to reduce the risk of ACL ruptures in female footballers?

Latrobe University in conjunction with the AFL have recognised the serious need to reduce the high incidence of ACL injury in female footballers and have begun to design a program for injury prevention.

A study has collated all the data of multiple injury prevention programs targeting knee injuries across a combination of sports including soccer and AFL and found the ACL injury risk rate reduced by 45%.

The main goals of the program are:

Do you know a female playing AFL? 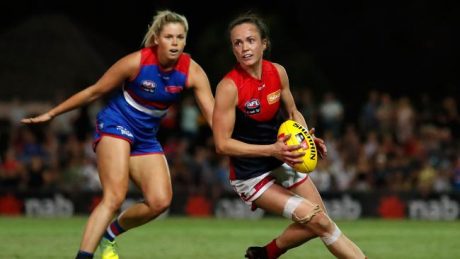 The best way to sell the importance to coaches is the added benefit of potential improvement in performance including:

While we are awaiting for this new injury prevention program, the next best out there are in soccer and netball, which can be adapted to football. There is a link attached below to these or

Come and see one of our rehab physiotherapists who can also design an individualised strength and injury prevention program. Get in touch now.